When Then by Tania Giannouli 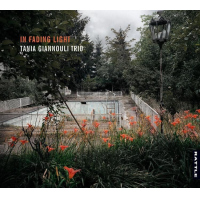