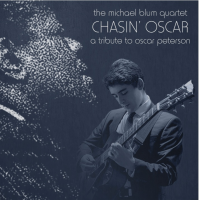 This is how to deal with sadness. Rev up the speed and run it out of town. #Jollyjapes

track of the day Tristeza Chasin’ Oscar: A Tribute to Oscar Peterson Self Produced Michael Blum