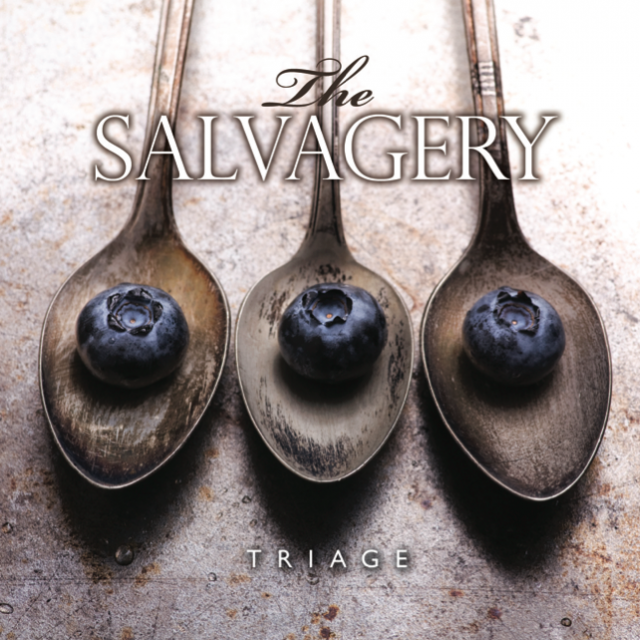 This initially meandering tune amazingly builds a cohesive groove which steers the song from out to in. Jazz experimentation with very satisfying results and, really, a fun listen. Out of the Portland, Oregon scene. Also, available on Bandcamp for full steaming (and purchase) of the album.

A rock drummer, a jazz bassist, and a classical pianist all set up under some microphones and pressed "record" without any pre-written music. The original working title of the track was "Forearm Killer". Curt Siffert (piano), Steve Turmell (drum), and Steve Morgan (bass).

track of the day Trinomite Triage Self Produced The Salvagery