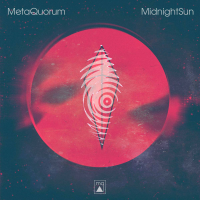 The Wonder of Being Here