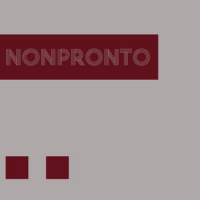 Pop jazz akin to something like Buble hit by Fun, co-written by Cullum and Levine. For new easy listeners.

A song about going with the flow of things.

track of the day Serendipity Nonpronto Self Produced