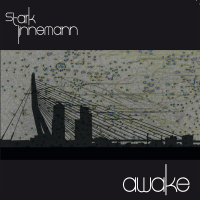 Full of tension, drive and determination.

The track was recorded in 2012 with the StarkLinnemann Quintet. It is an original composition by Jonas Linnemann and it features a great expressive solo by Paul Stark on piano. At the end of the track there is a surprise. The album was first released in the Netherlands in 2014.