Love Me or Leave Me by Sam Taylor 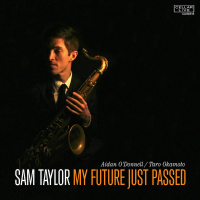 What would Nina Simone have made of this version?

"With his debut recording, saxophonist Sam Taylor let’s one know what his musical values are, playing with honesty and grace, and remaining true to the folk elements of the music. An openhearted, lyrical storyteller, Taylor delivers his message with a big, authentic tone on the tenor and a great sense of swing. The album is comprised of lesser-known gems from the American Songbook, including the tender ballad My Future Just Passed, from which the album gets its name." Sam Taylor: tenor saxophone; Aidan O’Donnell: acoustic bass; Taro Okamoto: drums.

Love Me Or Leave Me; My Future Just Passed; Do Something; She's Funny That Way; Why Don't I; Mean To Me; Eronel; You Are Too Beautiful; T.O.'s Blues. 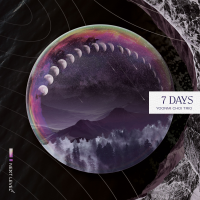