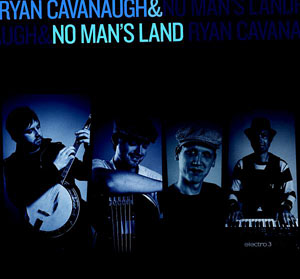 A logical extension of that work, "Grand Dragon" positions Cavanaugh as a significant composer, performed and bandleader; a player who combines bluegrass technique with a broader jazz vernacular and no shortage of fusion energy.