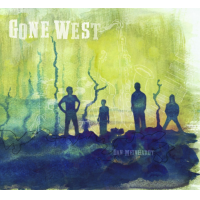 At first-blush, a straight ahead tune. But as the composition develops, the details show complexity not initially evident. Nice job for a debut album. Jazz from the Eugene, Oregon scene.