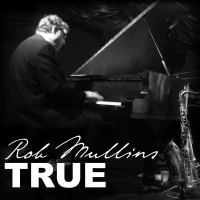 Quirky blues for slinky people. Flute is as light and complex as Escher's carbon.