End Of The Block by Danny Green 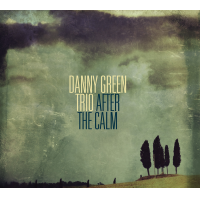