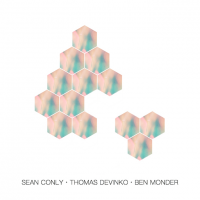 Doctor Blood Shot is a tune full of lively expression that is routed in Afro Beat. The album 30217 was recorded in North Jersey at Tedesco Studios and represents the free and off the cuff approach of drummer and composer Thomas Devinko.