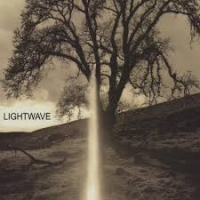 This is an alternate take from Brent Gallaher's latest release, Lightwave. This album features the talents of Dan Karlsberg on Piano, Steve Whipple on bass and Anthony Lee on drums. This album treats the listener to some fantastic arrangements, compositions and improvisations from some of the most amazing musicians produced in the Queen City.