Nothing is Eternal by Sans Elle 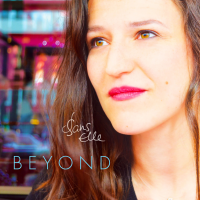