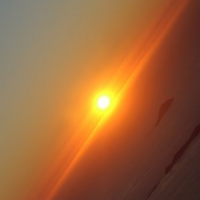 Album Title: An Atom of Antares
Label: Self Produced
Released: 2014

This Project that I call "An Atom of Antares" is my first release, even though my career as a musician started (professionaly) eleven years ago.