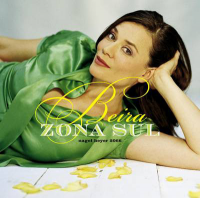 Zona Sul is a band dedicated to playing Bossa Nova, the music "invented" in the late 1950s by Brazilians Joao Gilberto and Antonio Carlos Jobim. It has its roots in Brazilian Samba and Jazz, the lyrics and melodies are often quite melancholy while the rhythms can be joyful and make you feel like dancing. Samba chorar de alegria - samba is crying out of joy. Zona Sul have been playing together for four years. Inspired by the legendary Zimbo Trio and singer Elis Regina, the band remains authentic and true to the Brazilian tradition, while having developed an original style